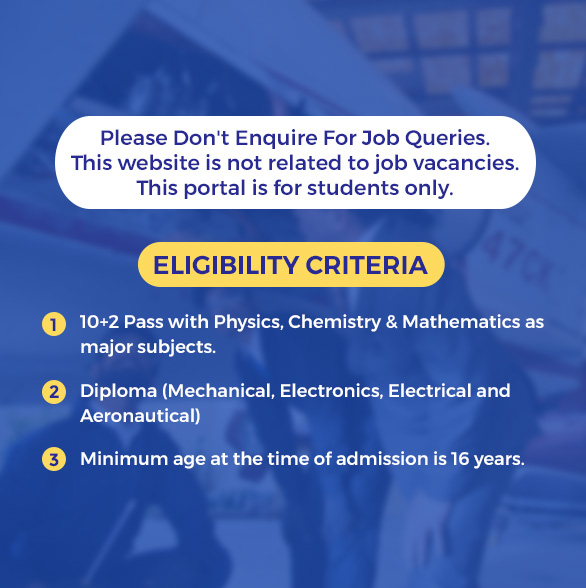 As a career aspirant searching for excitement and responsibility, respect and returns, the most promising field is Aviation. Aviation Courses After 10+2 have emerged as the top career choice as the sector touches the sky in terms of the number of record aircraft ordered by Airlines- e.g. 400+ Airbus 320 aircraft from Indigo airlines, 200+ Boeing 737’s ordered by Spicejet and a cumulative world record for Air India, the career prospects cannot be brighter.
The recent policies of the Central government to woo the Aviation sector are also playing a part in terms of Civil Aviation Policy 2016. It envisages ensuring India to be the 3rd largest aviation market by 2020 and the largest in the world by 2030. The Regional Connectivity Scheme (RCS) which has been recently inaugurated with the intent of joining and operating dormant airports with new airlines has given a new lease of life to this sector.
Similarly, the Regional Connectivity Scheme (RCS) reinvigorates the joining and operation of dormant airports and ensures a boom trajectory for these regional airports. The cargo volume and sheer traffic growth in the past years have made these newly developed airports fly ahead in terms of size and volume that in turn is leading to further extension and development. Successfully completing Aircraft Engineering or AME Course from the Top 10 Aircraft Maintenance Engineering Colleges In India opens up the best Placement Options even in this stagnant job scenario.
The Careers in AME after 3-year course completion from DGCA approved organization has infinite possibilities as anyone passing out from the Top 10 Aircraft Maintenance Engineering Colleges in India will be grabbed very soon by the respective Indian and Global Airlines. Apart from a handsome salary, it is an exciting career and reputable job provided Completion of an Aircraft Maintenance Engineer Course - a licensed course-including, Part 147 Aircraft Maintenance Program are successfully completed.

Some of the avenues for an Aircraft Maintenance Engineer are:

There are mainly two kinds of work for AME’s

Line maintenance mechanics INSPECT, troubleshoot, and repair all parts of the aircraft. If errors are detected at airports, they ensure the necessary emergency repairs. Though guided by flight engineers they are responsible for the complete inspection of the aircraft prior and issuing a FIT TO FLY certificate.

The successful completion requires 75% as the passing marks after which you obtain (Course completion certificate) Subsequently, then you need to clear DGCA AME exams.

Fill in the below form